The thief Laurie Ash steals the expensive diamond jewel called ‘Eye of the Serpent’ in an audacious heist during an exhibition in Cannes 2001 Festival. She double-crosses her partners and is mistakenly taken as Lily, a woman who lost her husband and son in an accident and is missing since then, by an ordinary family. One day, while having bath in Lily’s bathtub, Lily comes back home and commits suicide. Laurie assumes definitely Lily’s identity, goes to America where she marries a rich man, who becomes the Ambassador of USA in France. When Laurie returns to France, her past haunts her. 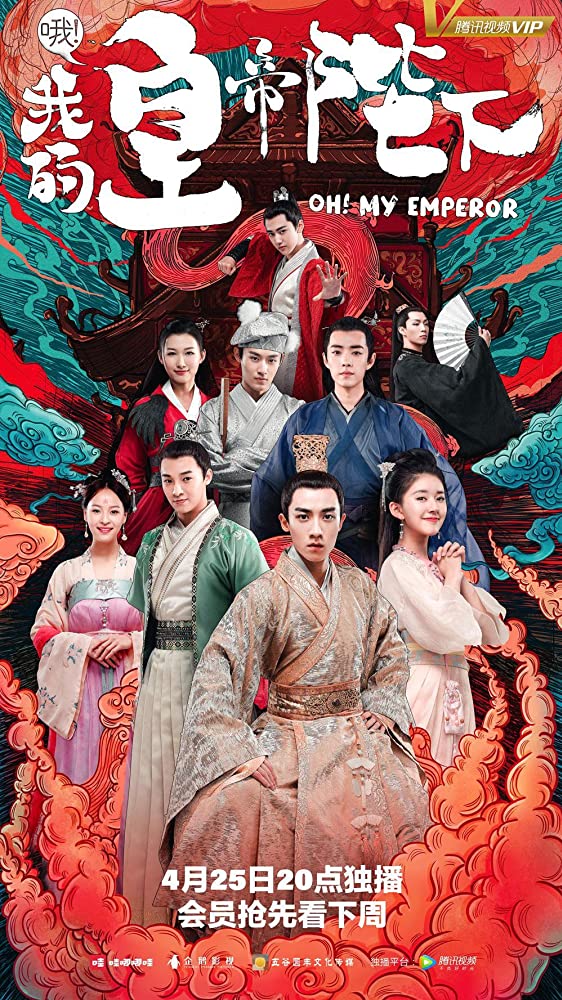